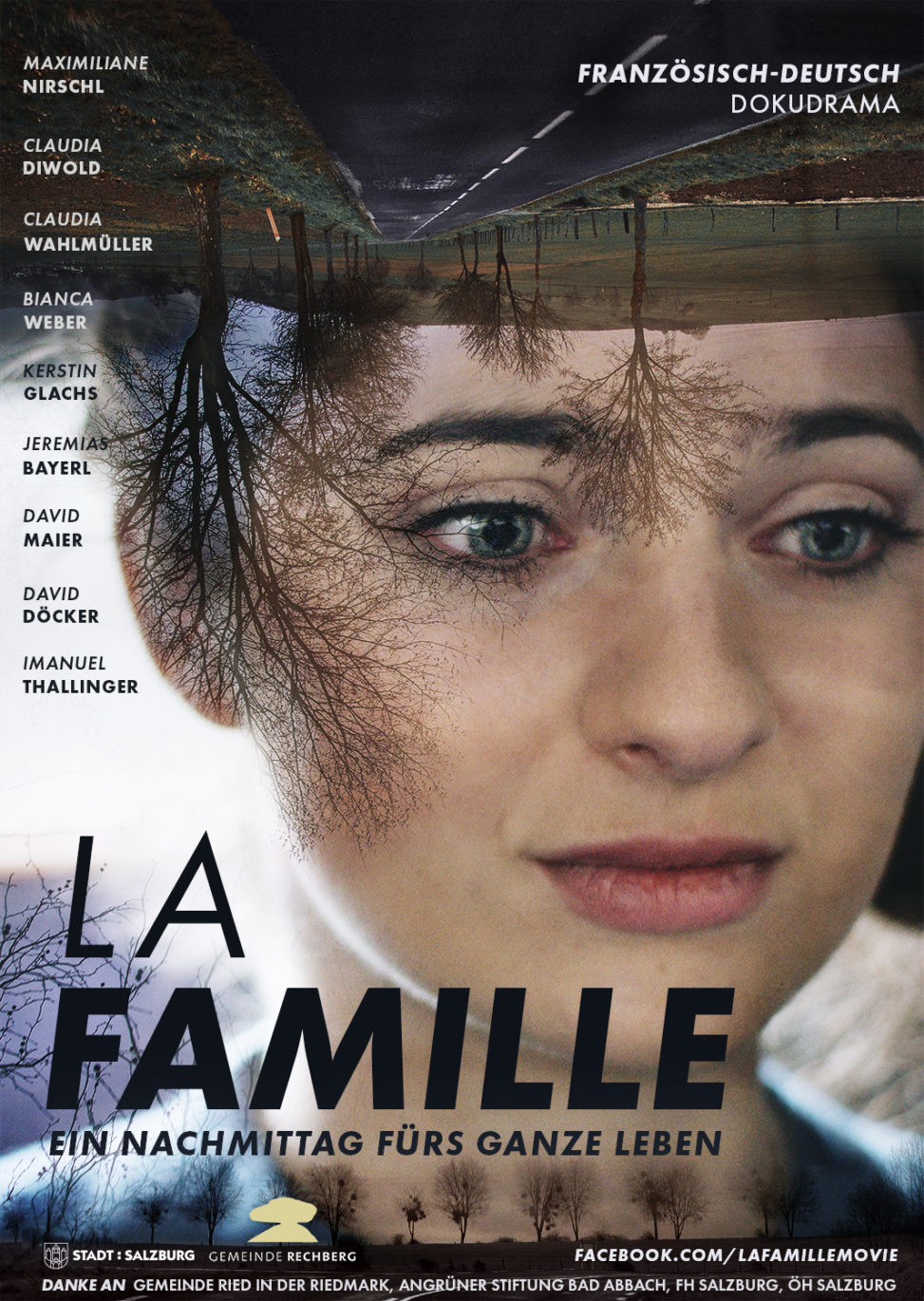 A 36 minute Short film about a family that begins in the middle of World War I in the middle of France and continues through the second World War. It is a story of forbidden love, seperation and about family. The director herself tells the story of her own family.