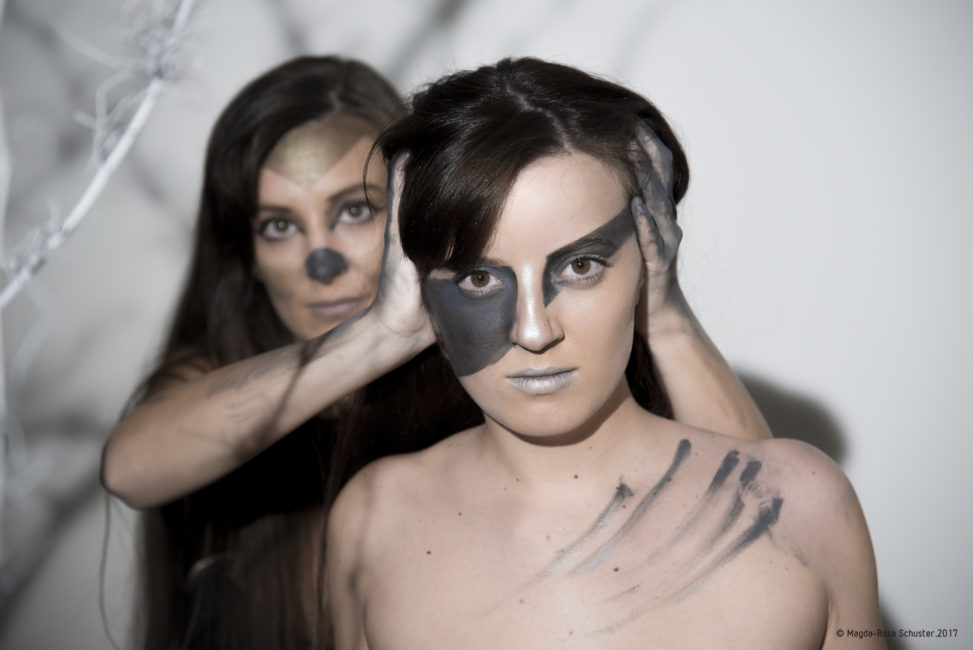 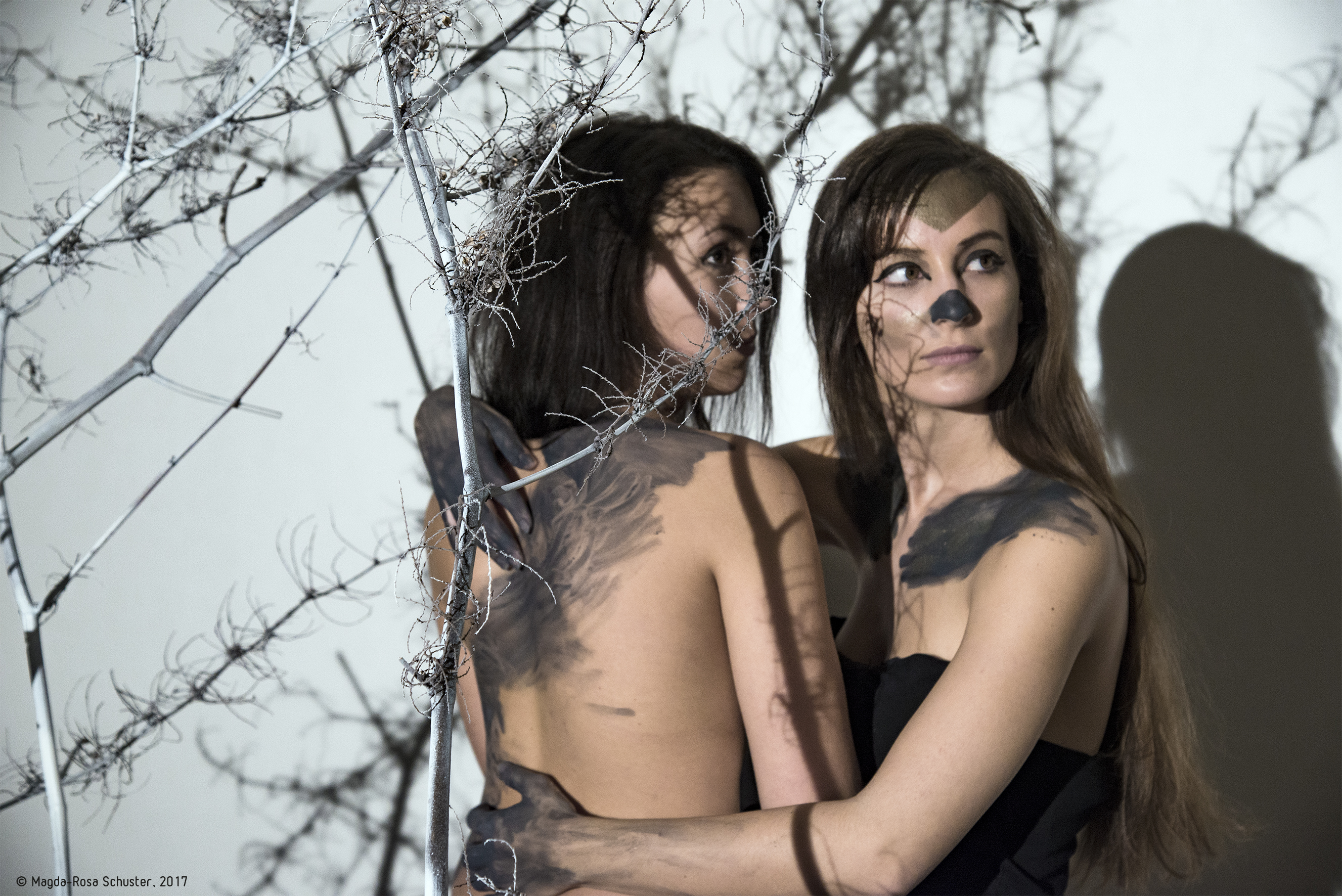 Daughter is an audiovisual life performance where the story of a young girl in the aftermath of a sexual assault is told through visuals, on stage acting as well as live music.

During the course of the half year we wrote a story about the healing process after the assault. After consulting victims and trying to get their own story into the project we tried to create a story true to the process and the sobriety of the situation.

Next to the story itself – we also produced an album with all 13 songs that are part of the story.

Behind the idea of a modern fairytale the story unfolds as a young girl finds herself in a endless dark wood. She meets first a bear who tries to compell her to forget and then a wolf who tries to make her fight. Only as she realizes that none of the two solutions work they go on a journey to find a sorcerous being, who in the end cannot give a solution that is after all an extremly personal one. But one thing is clear: Healing is as much as a process as it is a decision and in the end the sun will rise even in the darkest of woods. 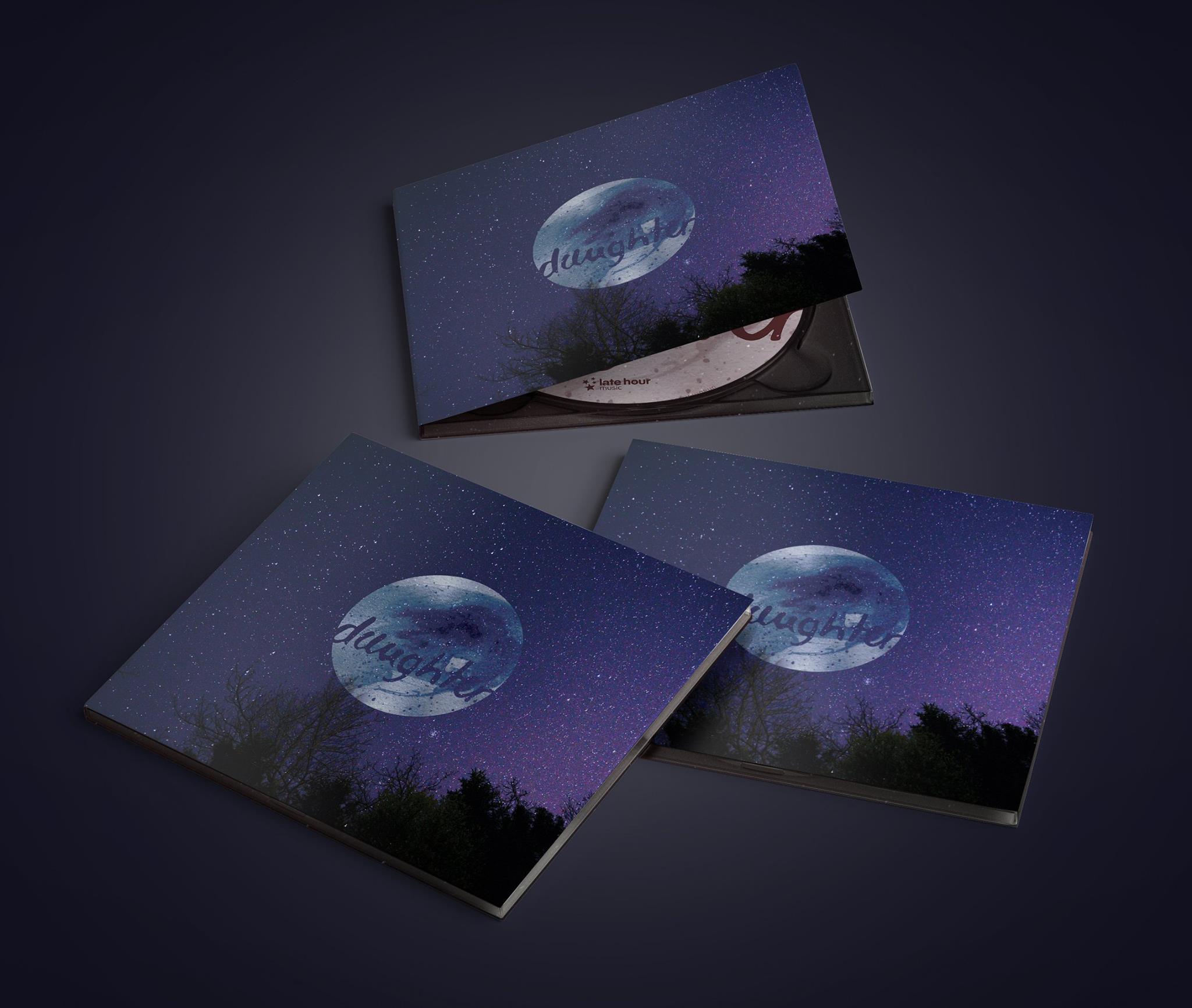 Together with Magda-Rosa Schuster, who was in charge of the stage design we created a concept as well as story board for the play itself. The only thing left is taking it to the stage. 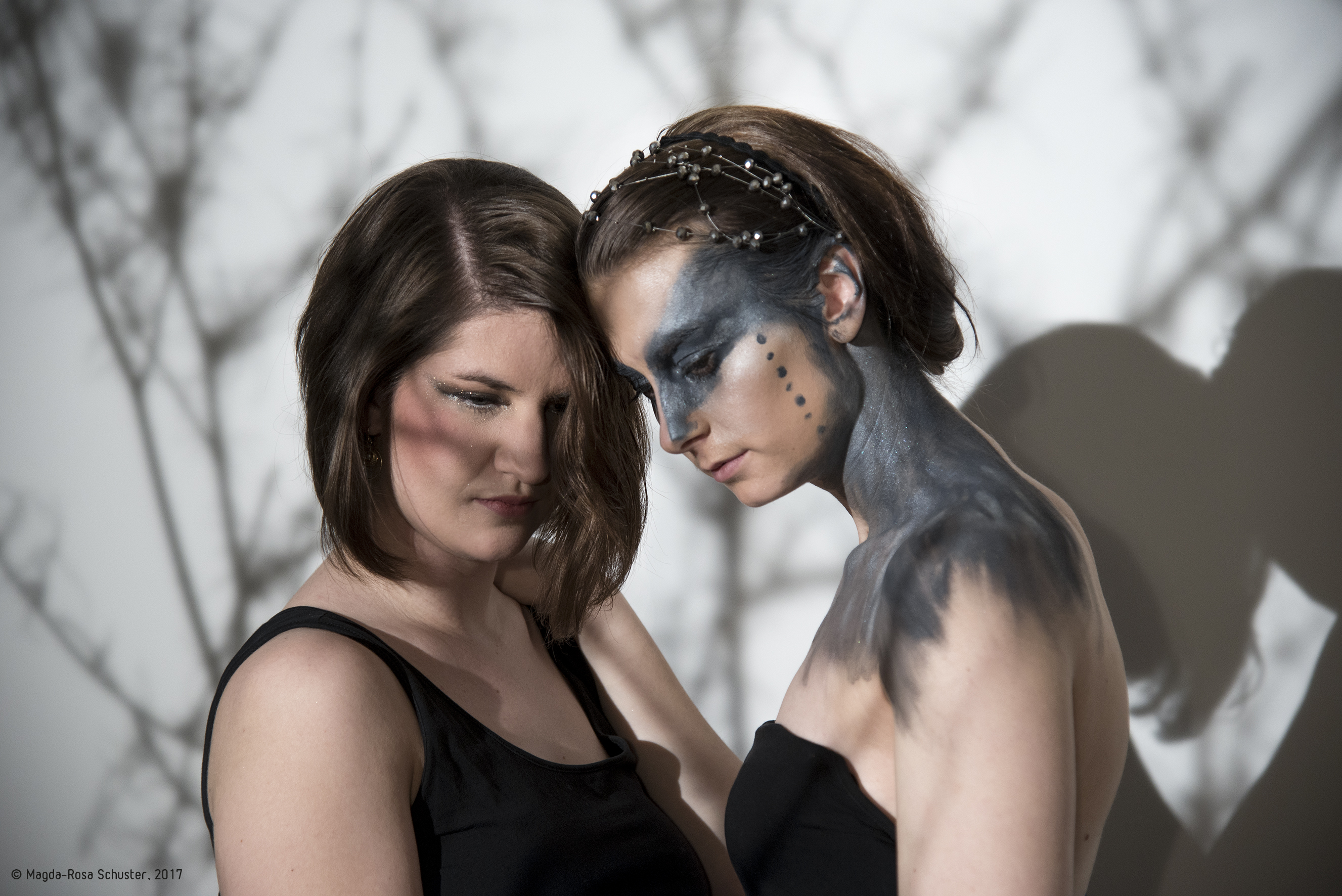 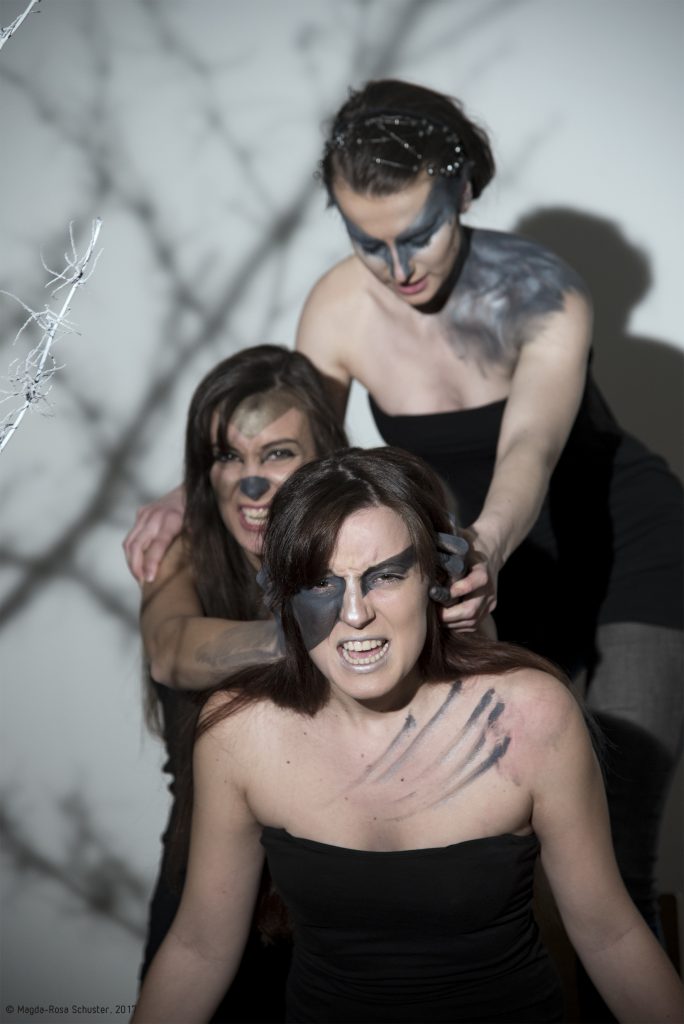