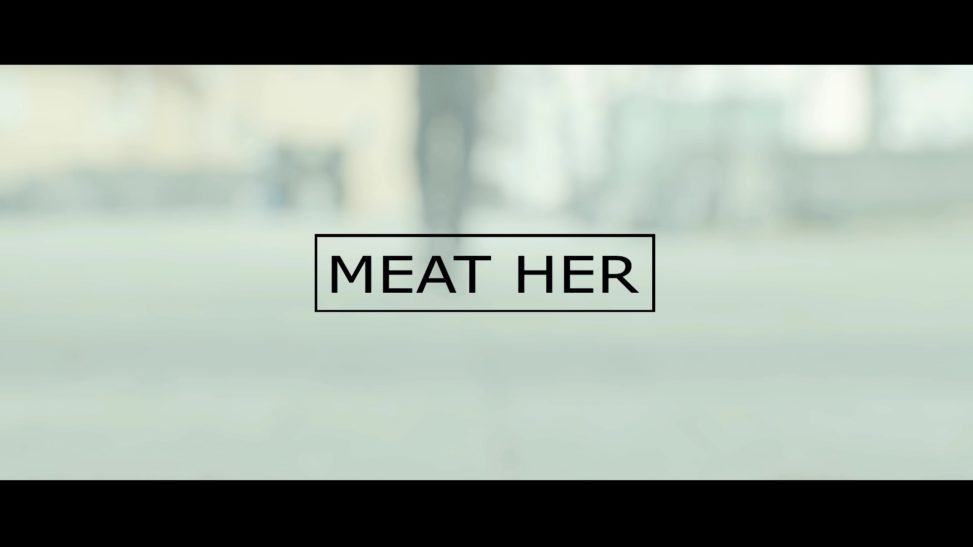 This film was made in the first semester in University. The project called for a chase scene. In „Meat her“ a young man is enticed by a special smell and follows a young woman around the University where he comes closer to the desired object.