„Free Me“ is a play based on the text „Their days are numbered“ by Elias Canetti. The text from the mid fifties paints a world where everybody knows the day their die. Everybody wears a capsule with the exact date around their neck and their names are numbers; the amount of year they have to live.

Free Me takes Elias Canetti and puts in a recent context. Inspired by Juli Zeh’s „Corpus Delicti“ and her personal fight against „Big Data“ and the constant surveillance of people. 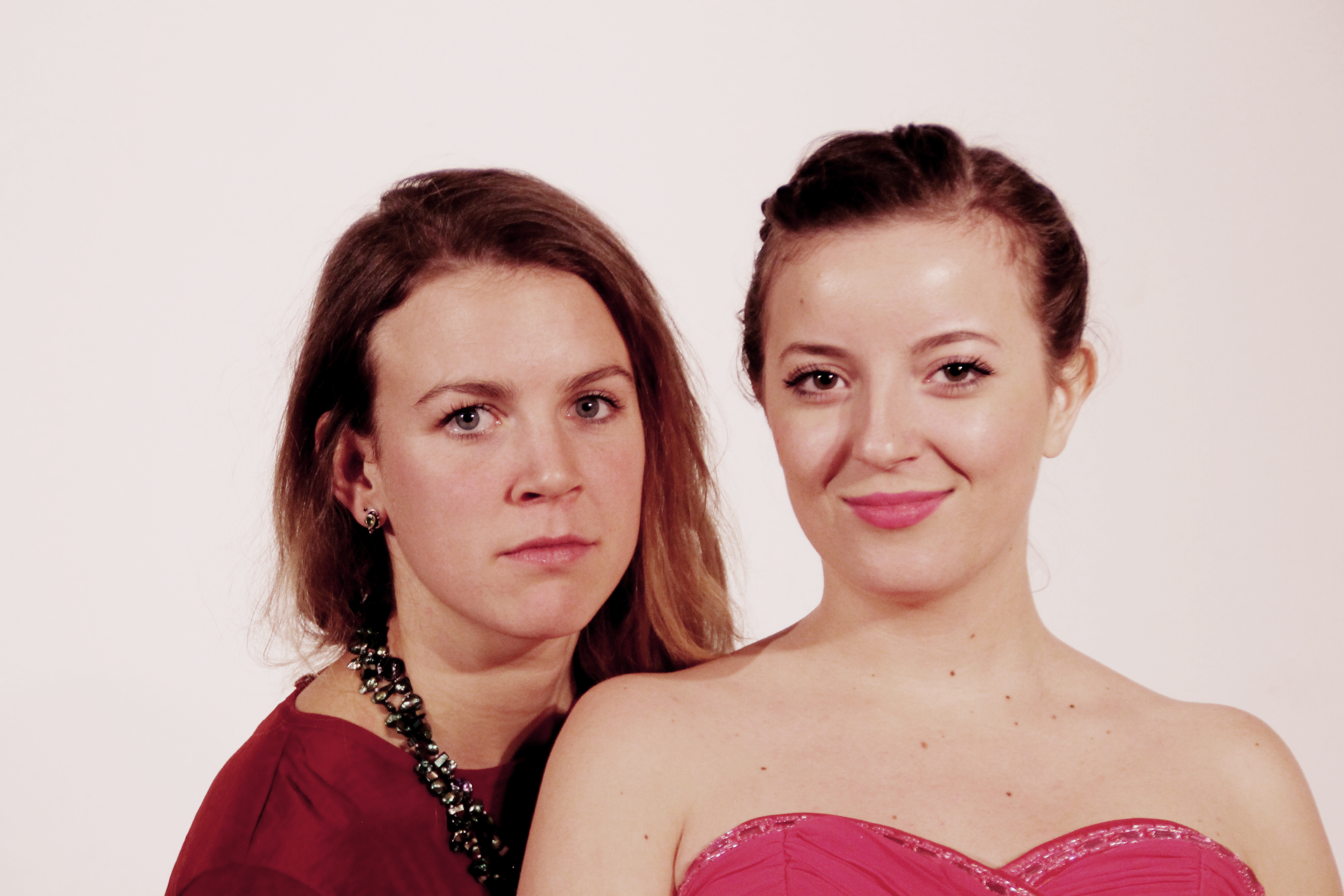 Free Me based on „Their days are numbered by Elias Canetti.(February 2015). Directed by Martin Klocke and Kerstin Glachs.   Marktbühne Berchtesgaden (Germany)
Role: (Co)-Director, Dramaturgy and Concept, Actress